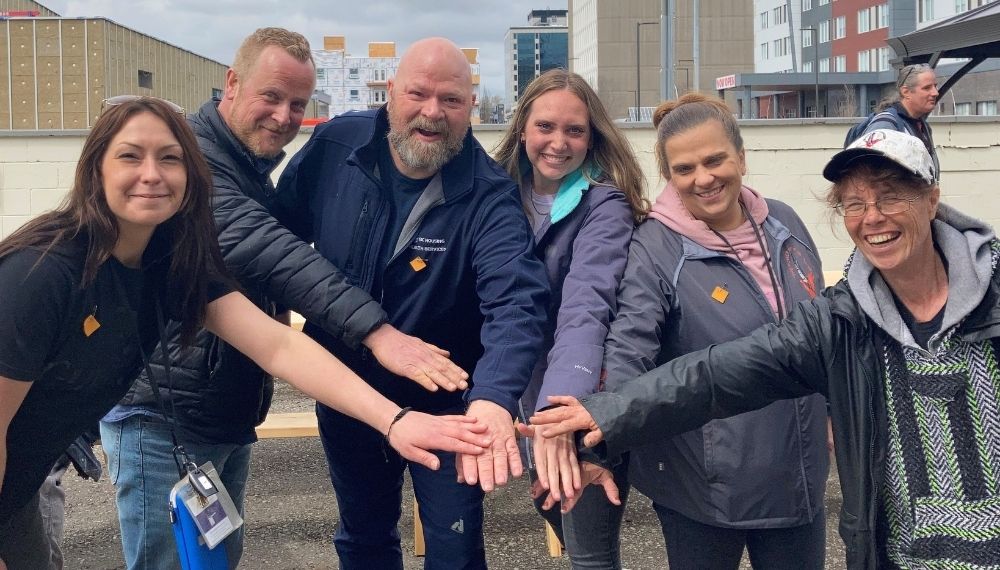 As part of Moose Hide Campaign Day on May 12, employees across BC Housing have pledged to stand up against violence toward women and children.

An Indigenous-led grassroots movement of men, boys, and all Canadians, the campaign invites supporters to wear a moose hide pin. The pin represents a pledge to honour women and children, work toward ending gender-based violence, and act toward Reconciliation with Indigenous Peoples.

“Violence against Indigenous women and children is unacceptable... We stand with them,” Ramsay said.

Matthew Camirand, Supportive Housing Advisor for the Interior Region, is also wearing a pin. When his team brings tenants into a new building, Indigenous women are prioritized, a reflection of BC Housing’s commitment to Reconciliation.

BC Housing is acting on recommendations from the National Inquiry into Missing and Murdered Indigenous Women and Girls, which calls for more access to culturally appropriate housing.

To help address the need for more safe and stable housing for women leaving violence, the Province through BC Housing created the Women’s Transition Housing Fund. This is a $734 million investment over 10 years to build and operate 1,500 transition housing, second-stage housing, and long-term housing spaces for women and children leaving violence.

The investment is one step toward Reconciliation, which BC Housing recognizes begins with acknowledging systemic and institutional oppression, addressing ongoing impacts of historical wrongs, and ending racism. BC Housing’s Reconciliation Strategy commits the Commission to undertaking its own Reconciliation journey and supporting employees on theirs.

Below, learn how BC Housing employees are honoring Indigenous women and children through personal actions and their work. 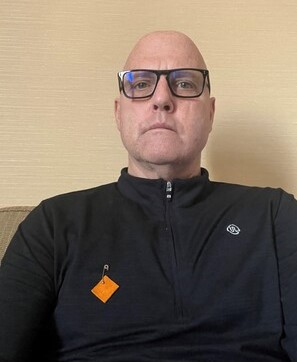 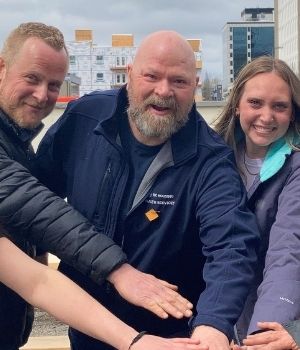 Wearing the moose hide pin is my commitment to end gender-based violence and an act toward Reconciliation with Indigenous Peoples. As a Housing and Health Nurse for BC Housing, relationship-building and creating environments and communities that support the best outcomes for all people is paramount. These relationships then create a culture of collaboration to honour, respect, and protect women and children in our lives against violence through unity, education and support. 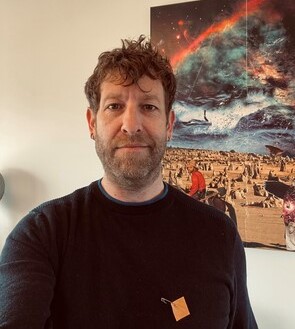 In our supportive housing programs in the Interior region, we prioritize Indigenous women when tenanting a new building for the first time. We also provide rental supplements to Indigenous women in order to make rising market rental costs more affordable to them and their children. 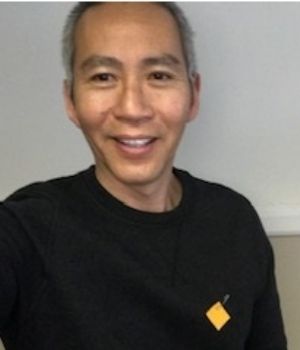 In our supportive housing and shelter program, we work closely with individuals experiencing homelessness as well as community non-profit partners. We see an over-representation of Indigenous individuals and families. Women and children are especially vulnerable and often find themselves experiencing homelessness or living in unsafe situations due to fleeing abuse or trauma. We are proud to be part of programs that support Indigenous women and children by providing dignified and culturally appropriate services through outreach supports, emergency shelters, rental assistance and supportive housing. 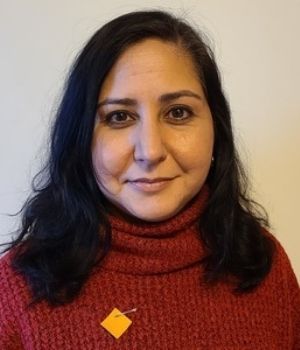 I have the opportunity to work with a number of service providers throughout the Province that are providing safe shelter, housing and support services to women and children who have experienced violence. Indigenous women experience higher rates of violence and the Women’s Transition Housing and Supports Programs play an important role in keeping Indigenous women and children safe.

I wear the Moose Hide pin to raise awareness about this issue and to show my commitment to ending violence against women. 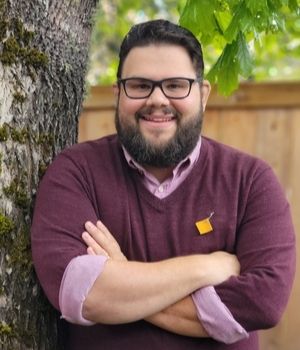 Taking the Moose Hide Pledge is a way to highlight Indigenous women and their stories at BC Housing. This pledge helps us start important conversations about violence and how we can make a safer, more equitable British Columbia for the women and children in our lives.