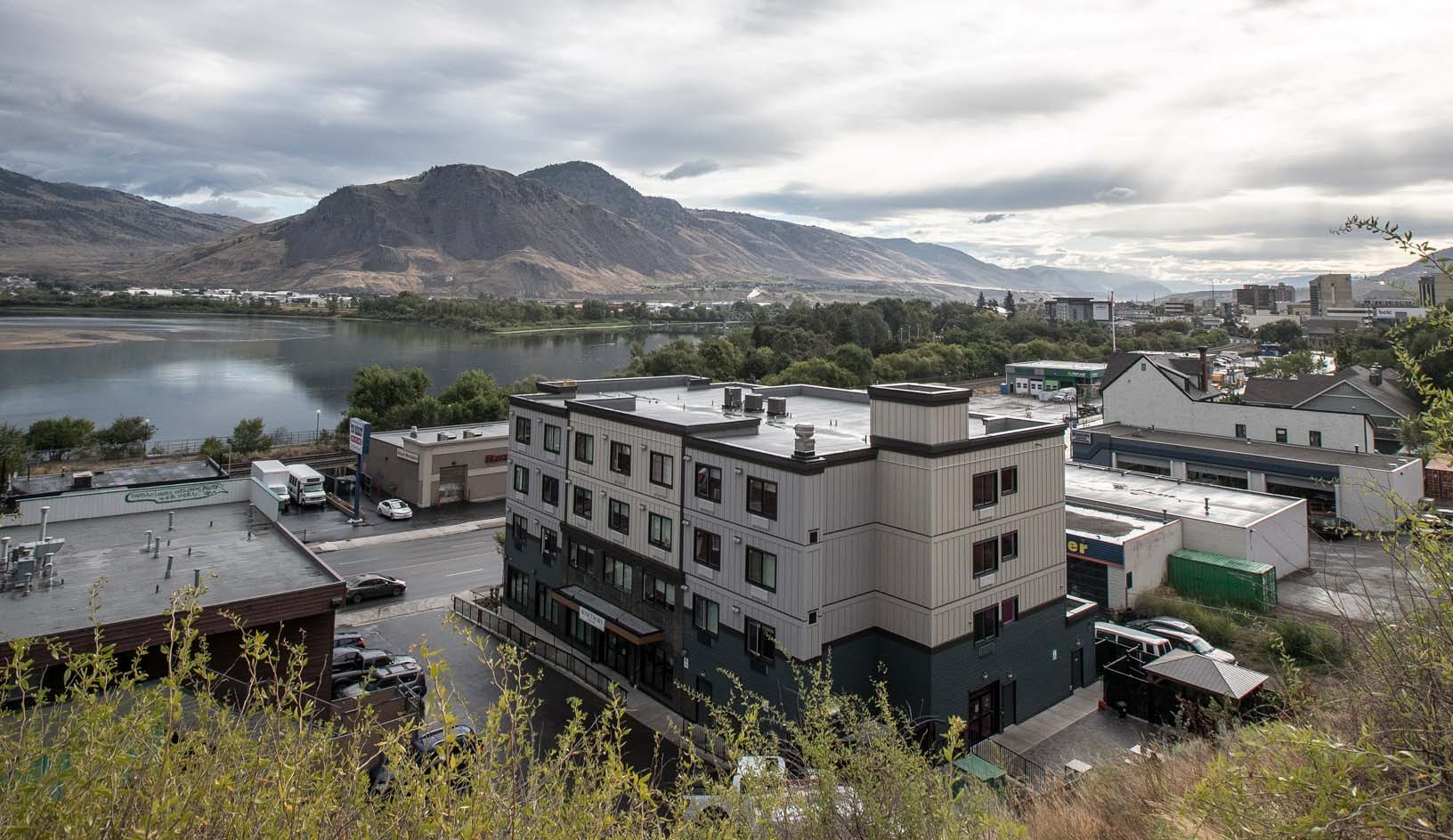 Rosethorn-podcast
four-storey apartment building in front of a lake and a mountain.

BC Housing is launching the first season of Let’s Talk Housing – a new podcast that dives into the challenges and solutions to housing supply and affordability in B.C.

The 12-episode series features conversations with key partners in the housing sector from across British Columbia, who are all working with BC Housing to address the housing crisis facing the province.

Podcast episodes address deep-rooted societal issues, such as the right to affordable, accessible, and culturally appropriate housing, mental health challenges, homelessness, meeting the needs of women and children leaving violence, fostering community acceptance, the role of the private sector, and other topics.

Hosted by Sara Goldvine, Vice President of Communications at BC Housing, the first episode of Let’s Talk Housing features four community housing leaders who set the stage regarding the current state of affordable housing in British Columbia. Episode guests include:

Episode One of Let’s Talk Housing is available on Spotify and all other major podcast streaming platforms. The remaining episodes will be released regularly over the next six months. Follow the podcast here: https://open.spotify.com/show/7gj6H2ovzObbf3Ohx7ckhQ to be the first to know when new episodes are released.