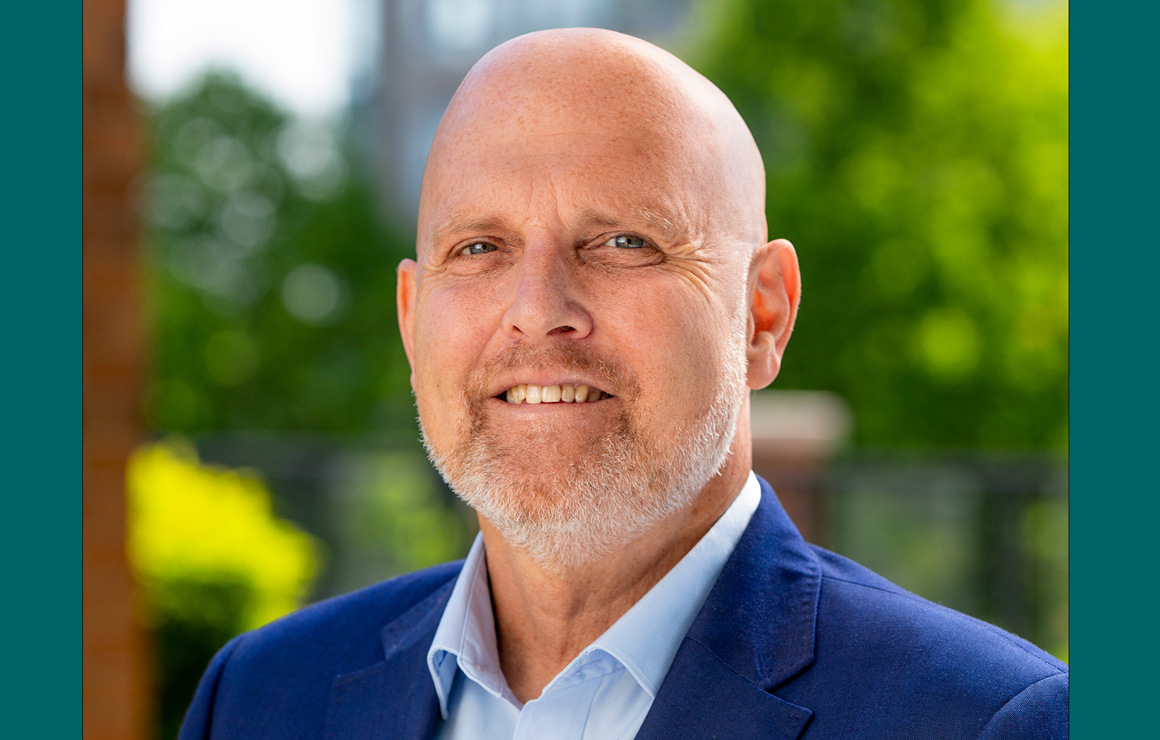 Good morning everyone...I am writing to let you know that I have decided to retire as the CEO of BC Housing.

On Saturday morning, May 7th, something shifted. I watched out my window as police descended on Crab Park. I had just returned, minutes earlier, from taking our dog Fred for our regular morning walk. On the beach, a man lay fatally stabbed. My neighbour, who lingered a bit longer than Fred and me, was bowled over by the two young men accused of his murder as they ran across the park to get to him.

Over the past week, people who were homeless and formerly homeless were murdered, and a women was intentionally lit on fire just a block from where I live.  Then, last Tuesday afternoon, after talking to the media about my closing remarks at the Arbutus public hearing, I was swarmed by opponents and threatened with physical violence. I had to be escorted to a private elevator, for my safety. Security at the City have since advised that after reviewing the video footage, they believe the swarming and threatened punch amounted to assault.  This time it was angry words and a fist, next time it could be worse.

These incidents are not isolated, nor are they the only incidents that have caused me to lay awake at night. From the Interior to the West Side, doubtless small but vocal groups of people are increasingly angry and increasingly volatile. While one community faces the almost certain prospect of poverty, poor health, violence, and pre-mature death, others are now unwilling to provide a welcoming space, a space that could save lives.

I think the shooting on Hastings Street, surrounded by the encampment and during another heat wave, finally did it for me. I no longer have confidence I can solve the complex problems facing us at BC Housing.

In July I celebrated my 61st birthday. I want to see more of my kids and get to know my grandkids, while I can still wrestle on the floor and shoot hoops or throw a ball with them. I want to tackle problems I still feel like I can solve.

It is time for someone else to step into the leadership role at BC Housing. My last day will be September 6th.

Thank you to everyone who has brought their passion and commitment to BC Housing over the past 26 years. I am full of gratitude for all of you, past and present.