Building a beacon of Indigenous community in Vancouver’s DTES 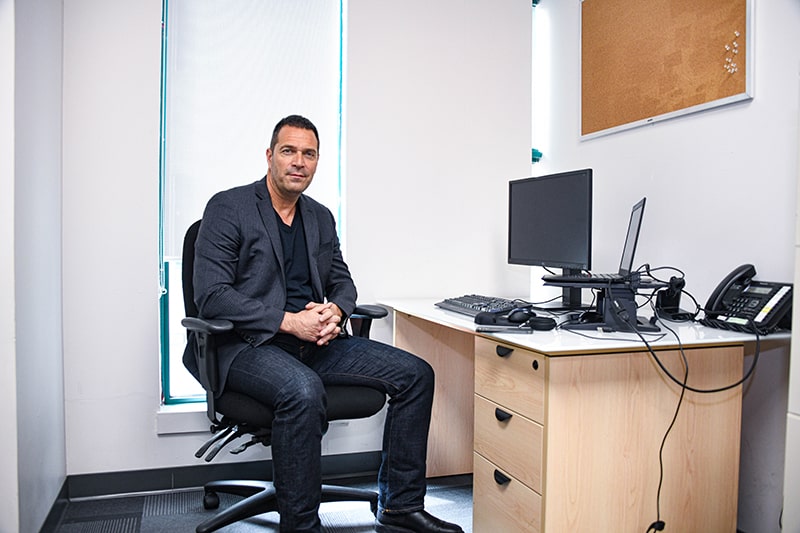 In honour of National Indigenous History Month, we are celebrating Indigenous community partners, operators, Elders, Matriarchs and leaders who are tirelessly working to create housing and spaces that connect Indigenous People with their rich cultures and languages. In this post we spoke with several housing partners who are working together on a new affordable Indigenous housing project that will deliver cultural programming and community connection.

Long before colonialism, industrialization and city skylines came to North America, there was a time when Vancouver’s downtown core was a lush greenspace and key fixture for historic Indigenous communities.

Known as Lek’leki, which translates to English as “beautiful grove,” this space once featured a waterway stretching from what’s now known as False Creek through to Burrard Inlet where Indigenous Peoples would hunt, gather and trade with neighbouring Nations.

“This was a place that was deeply significant, but it’s lost its identity – so much so that people wouldn’t even be able to see that in their mind’s eye, what was there before the Downtown Eastside,” said David Baspaly, President of Aboriginal Land Trust (ALT). “Not to take away from the identity the Downtown Eastside has, either; there’s a strength and a resilience to the people there now, but it’s good to remind people of their roots and of what that area once stood for.”

It’s this recollection of cultural history that ALT is striving for with the 52-92 Hastings project, on which their team has partnered with BC Housing, Lu’ma Native Housing Society, Vancouver Aboriginal Health Society, RainCity Housing, the Canada Mortgage and Housing Corporation and the City of Vancouver.

Once complete, the project will create 112 new homes prioritizing Indigenous tenants in Vancouver’s Downtown Eastside – located on the same land where First Nations once came together to share resources and build community.

“Anywhere we can build housing for Indigenous people, given the numbers in the homelessness count and the hidden homelessness that exists on the street, it’s a moral obligation,” Baspaly said. “Seeing an opportunity to do it in that area, which was traditionally a meeting place prior to first contact, is powerful.

“There’s an opportunity here to honour the rich tradition in that space and to try to bring some of it back into that area.” 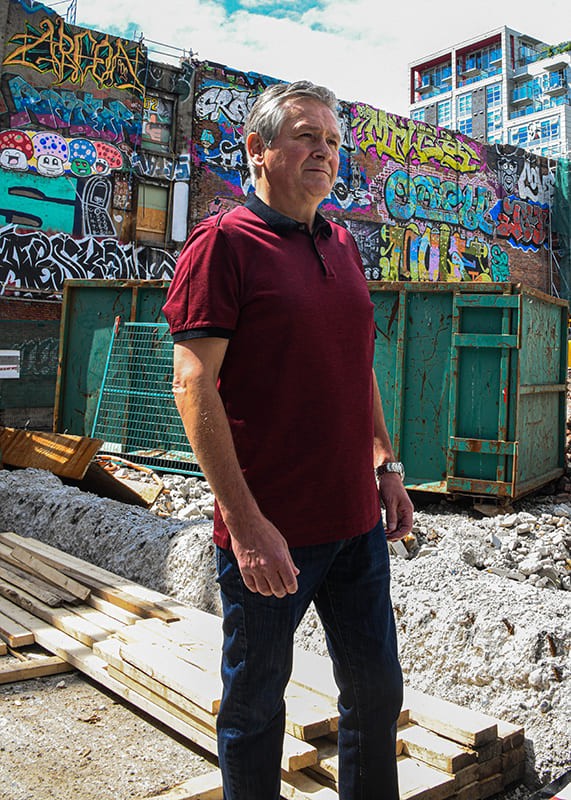 The building is being planned as an eleven-floor beacon of Indigenous culture and heritage that can stand on its own within Vancouver’s iconic cityscape, enveloping quality housing, ceremonial space, a permanent sweat lodge and a longhouse community room with an exterior intended to instill pride in those who walk through the front door.

“We’ve contracted with a prominent Musqueam weaver, Debra Sparrow, to weave two blankets for us that will be translated to the façade of the building so the design itself will speak to the Coast Salish tradition of wrapping one in a blanket,” said Kent Patenaude, President of Lu’ma Native Housing Society. “It’s an honouring gesture, and it also signifies strength and comfort.”

Vancouver Aboriginal Health Society is also using this project as an opportunity to create a single access point for healing practices of both traditional and western influence, including medical and dental clinics, pharmacy, mental health supports, ceremonial space and room for Elders and other Knowledge Keepers to offer guidance.

And for Rosemary Stager, Vancouver Aboriginal Health Society Executive Director, it’s this sheer breadth of possibilities that make this project such an exciting undertaking.

“Once we get into this new building, this clinic and it’s approach is going to make a big impact on our people,” Stager said. “It’s really bringing in the full spectrum of the medicine wheel and connecting people with their culture and their Indigenous spirituality.”

Building a beacon of Indigenous community in Vancouver’s DTES