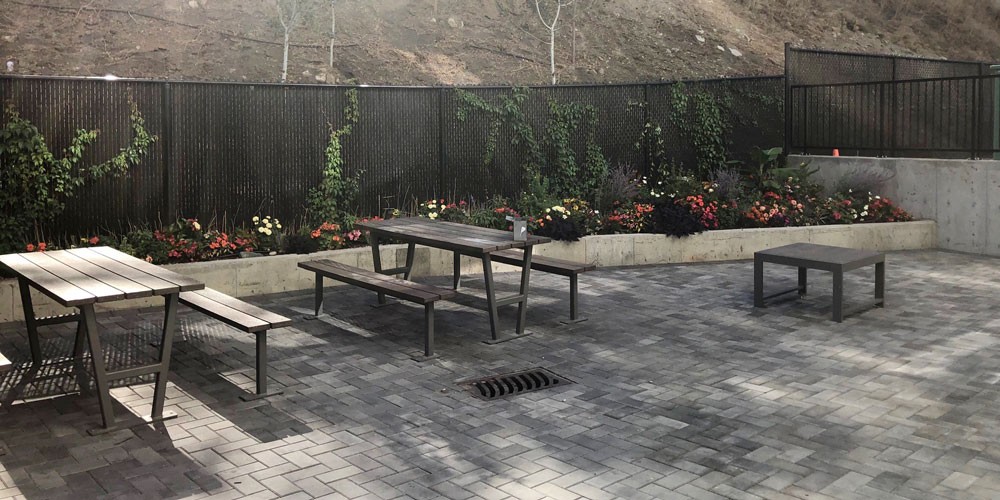 Rosethorn House, named by residents and staff because, when it comes to people, ‘every rose has its thorn’. The 42-unit building is operated by the Canadian Mental Health Association (CMHA) an experienced non-profit housing provider with more than 27 years of experience in Kamloops.

The project was built to respond to growing homelessness in the area and to provide urgently needed long-term housing. Before moving to Rosethorn House, many residents were homeless for years, some up to 20 years. Providing housing with supports helps residents learn to have successful tenancies and thrive.

It’s really good to see that when you provide housing, there’s all these other benefits that come out of it. Some of our residents have jobs, we have a community clean-up program, and we have a bunch of residents who are working towards recovery, receiving education and training, and more. 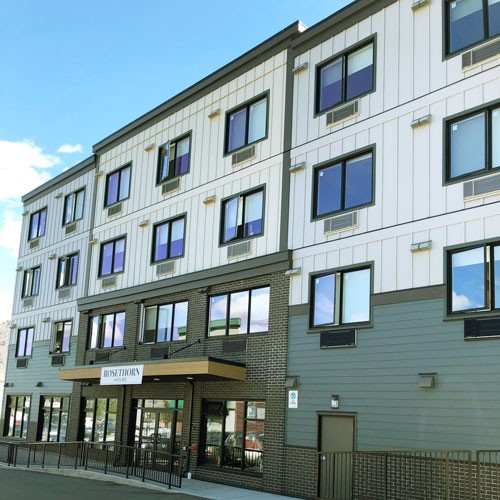 Chris Locke moved to Rosethorn House in January 2020, when the building first opened. It was his first home in three years. Before that, life was hard.

"I almost lost my leg on the street due to an infection,” Chris said. “People called the cops on me daily because of the way I look."

Locke said he would often go hungry because he didn’t have enough food.

For Locke, having somewhere to call home is life-saving and real.

"I don’t feel judged in community because now I have somewhere to go home to. I feel supported and comfortable, I feel safe at home,” he said.

Alfred Achoba, the acting Operations Leader at CMHA in Kamloops, says the new housing, and services offered at Rosethorn House are making a remarkable impact.

According to Achoba, early on, some locals had concerns about negative experiences that they believed were because of Rosethorn House. To help, Rosethorn House staff are working with neighbours, local businesses, the RCMP, and the City of Kamloops to address community concerns. Staff and tenants work hard to be good neighbours with local clean-up projects and more. 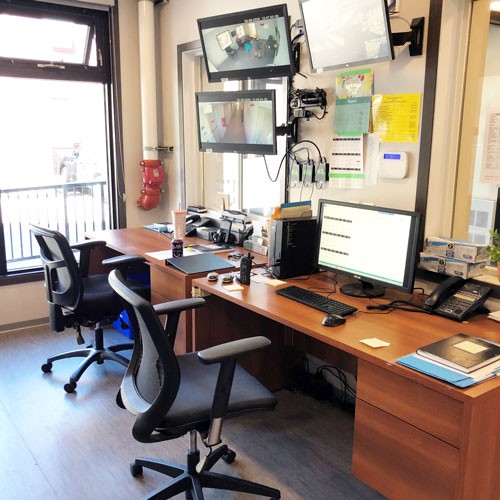 “The Housing First approach that these supportive housing sites follow when offering people homes is so welcome and necessary,” says Matthew Camirand, Supportive Housing Advisor with BC Housing. "It’s difficult to imagine anyone experiencing homelessness being able to move forward in their lives without first having a safe, warm and dry place to call their own.